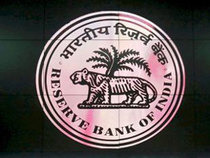 The coins will bear his portrait in the centre along with the inscription ‘DR M G Ramachandran Birth Centenary’ on the lower periphery. The same will also be in Devnagari script on the upper periphery.

The year ‘1917-2017’ will be flanked below the portrait of Dr M G Ramachandran, said the notification issued in this regard.

On the obverse side, the coins will bear the Lion Capital of Ashoka Pillar in the centre with the inscription ‘Satyamev Jayte’.

A film actor and a three-time Chief Minister, he was awarded the Bharat Ratna posthumously in 1988.