In these rules, unless the context otherwise requires;

(a) “ACP Level” in relation to any Government employee means corresponding Assured Career Progression level in which the Government employee is eligible or entitled to be placed as a consequence of application of these rules in place of his present pay structure;

(b) “applicable level” in the ACP Pay Matrix shall mean the ACP Level corresponding to the pay band and grade pay/ scale as on 1st January, 2016 specified in Schedule-I;

(c) “cadre specific Assured Career Progression Scheme” means a scheme falling within the scope of these rules and as mentioned in the Part I of Schedule I of these rules;

(e) “direct recruit” means the post on which a Government employee was recruited as a regular and direct recruit fresh entrant in the Government service and is in continuous employment of Government since such recruitment;

(f) “existing basic pay” means pay as on 1st January, 2016 or on the date of option in the present pay structure as on 31st December, 2015, it does not include any other type of pay like “special pay”, “personal pay” etc;

(g) “existing ACP pay structure” in relation to any post or any Government employee means the pre-revised ACP pay structure as on the date immediately before the coming into force of these rules.

(h) “first / second/ third assured career progression level under general ACP scheme” means the first/second/third financial upgradation in terms of higher level for all Government employees covered under the General ACP scheme, as mentioned in column 3, 4 and 5 respectively of Part II of Schedule I with reference to the functional grade pay as on 1st January, 2016 mentioned in column 3 of Part II of Schedule I, and shall be referred to as 1st ACPL, 2nd ACPL and 3rd ACPL respectively;

(i) “Government” means the Government of the State of Haryana in the Finance Department, save as otherwise provided by or under these rules;

(k) “leave” means any sanctioned leave as defined in Civil Services Rules, except “casual leave”. Any type of absence without the sanction of competent authority shall not be considered as leave;

(m) “present pay structure” in relation to a Government employee or post means the ACP Pay Band and Grade Pay admissible under the rules applicable immediately before the coming into force of these rules;

(n) “persons” mean persons who are Government employees for the purposes of these rules;

(o) “revised emoluments” means pay in the ACP level of a Government employee in the revised pay structure; 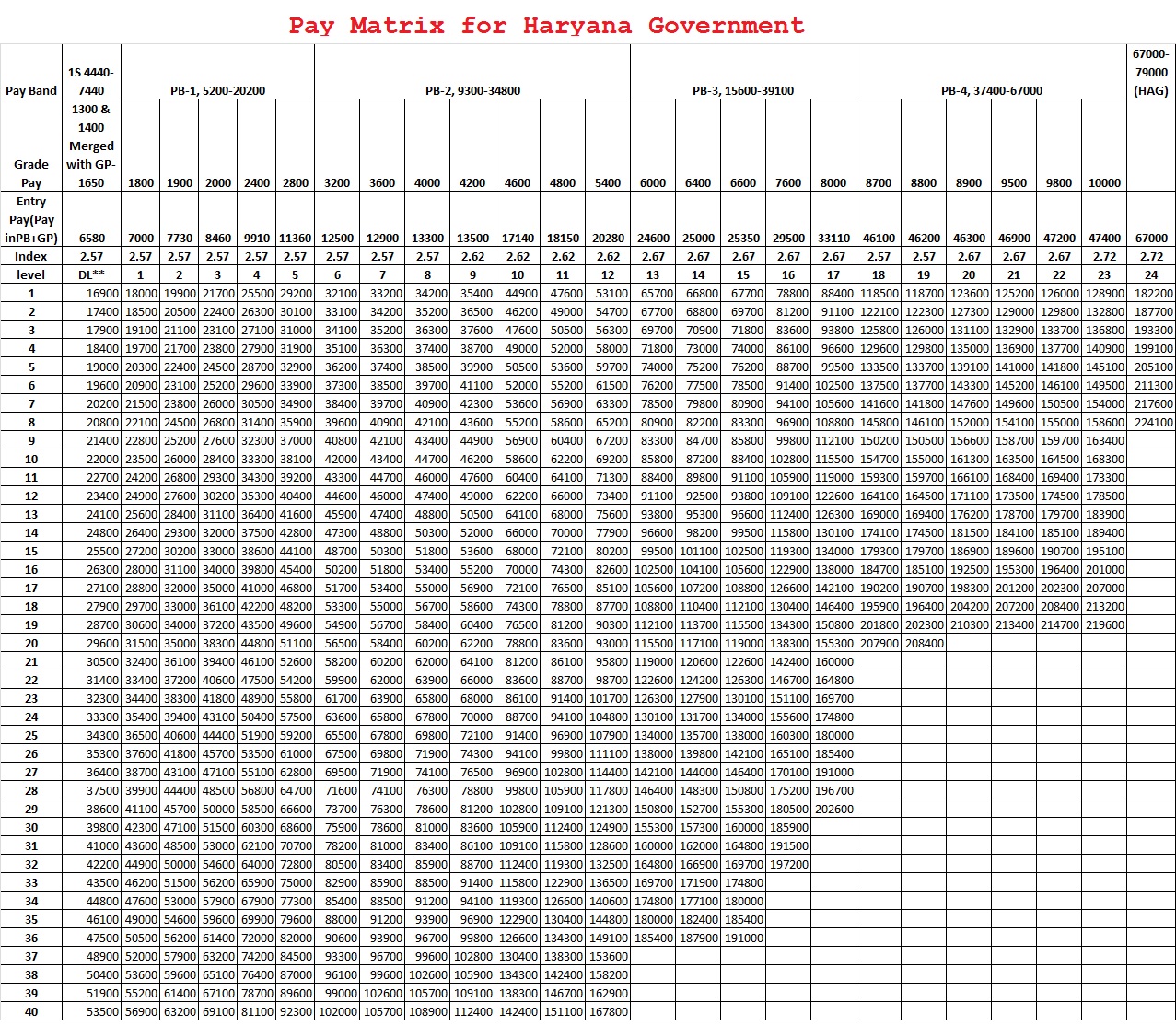